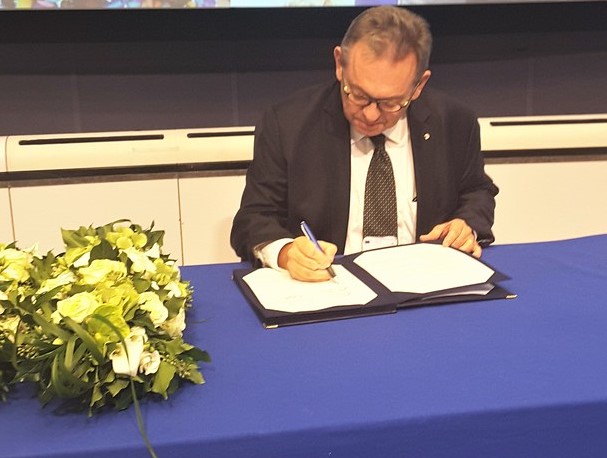 On September 20th 2019, in Brussels, the Circular Plastics Alliance (CPA)[1] presented its declaration for an increase in use of recycled plastics in Europe, with a yearly 10 million tons target by 2025.

With 100 other signatories, Bernard Le Moine, president of the APE Europe, the association of the European plasticulture industry, signed this same September 20th the declaration of the CPA.

Agric-plastics, with 720,000 tons per year, represent 2% of Europe plastic consumption. However, farmers are among the most successful in the management of their used plastics, with collection and recovery schemes in a large number of countries[2]. The presence of agriculture in the CPA is a pledge of recognition of its important role for a more responsible Europe of its production and its environment. Without plastic 60% of livestock and horticultural production would disappear or be endangered. Increasing the quantities collected and recycled as well as the incorporation of recycled material into new products, is a priority to ensure a sustainable use of agricultural plastics.

Highly involved in setting up a collection scheme for used agricultural plastics – 1,200,000  tons per year in Europe – the APE Europe members have been keen to support the European Commission in its initiative of the Circular Plastic Alliance in the as we share the common goal of a circular economy and collaboration between all actors: farmers, distributors, manufacturers and public authorities.

APE Europe will participate in the teamwork on agriculture and invite all its members to sign the CPA declaration[3] as well.

APE Europe is a professional association for plasticulture that facilitates the technical promotion of agricultural plastics and supports the development of voluntary schemes for the collection and recycling of used plastic. APE Europe, which combines 80% of the manufacturers of films, twines and nets on the European market, is also a place for its members to exchange information via technical and regulatory monitoring.  www.apeeurope.eu 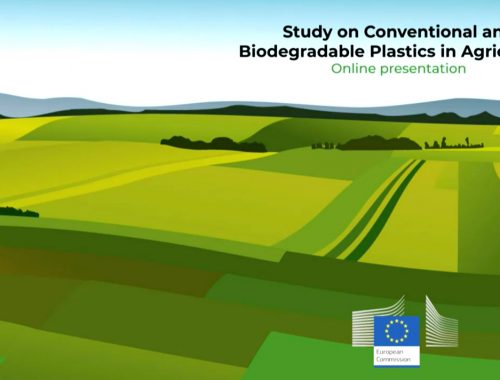 Used agriplastics management in the media 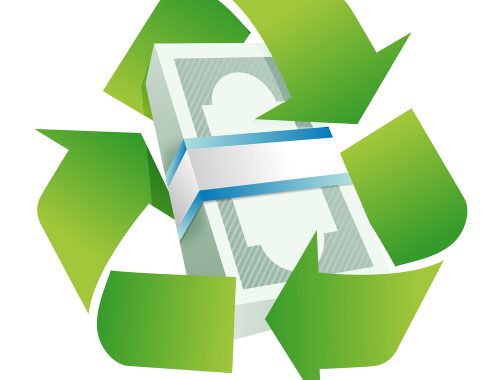