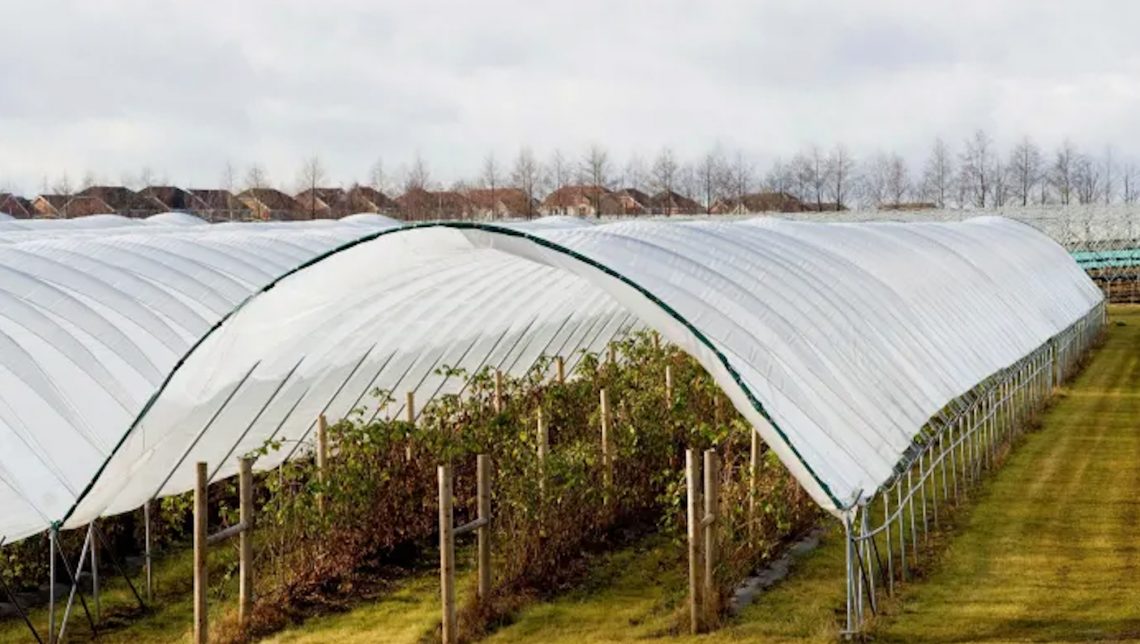 How to deal with farmers’ love of plastic

Sheeting, twine and packaging are beneficial, but not if used only once

Polytunnels divide opinion. For some, these long, plastic-sheeted structures that are used to grow crops blight the landscape. Others say they enable more produce to grow locally. Now, they are the focus of another debate: how to stop polluting agricultural plastic going to landfill or for incineration.

The 12.5mn tonnes of plastic used in agriculture every year (from crops and livestock to aquaculture and forestry) is only 3.5 per cent of the total produced globally, according to the UN Food and Agriculture Organization. But volumes are growing rapidly.

Barry Friesen cannot remember plastic being used on the dairy farm where he worked as a teenager in the 1970s. Today, as executive director of Cleanfarms, a Canadian non-profit that helps farmers recycle, he says: “The hay is wrapped in plastic, the twine is plastic. In one generation, we’ve gone from very little plastic use to a lot of plastic use — and that’s just one industry.”

Agricultural plastic is not usually recycled. In the UK, only 30 per cent of non-packaging agri-plastics, such as polytunnels and bale wrap — excluding packaging such as chemical containers and sacks — is collected for reuse, according to APE (Agriculture Plastics Environment) UK.

Thierry, Farmer of Today shares his experience of recycling on the farm

The plasticulture industry’s commitment towards circularity 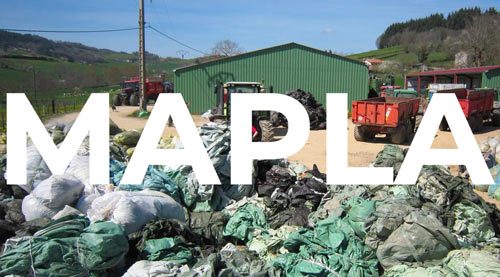 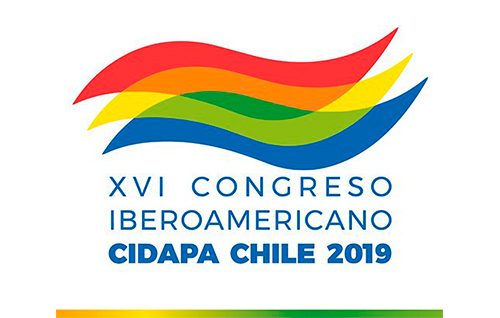 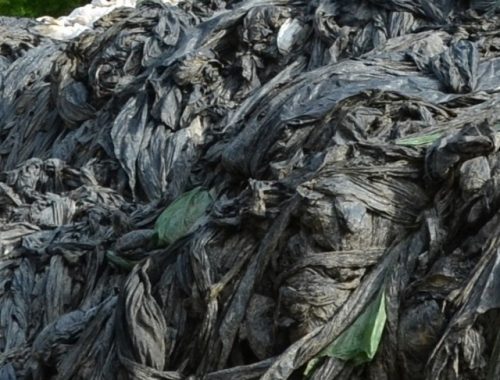